A Kenyan mother-of-two is fighting tooth and nail to keep her late husband’s estate after her in-laws moved to court to stop any transaction involving property of the deceased.

The in-laws accused the young widow, identified Shyne Daizy Kendy, of being responsible for the demise of her husband who died in a road accident. 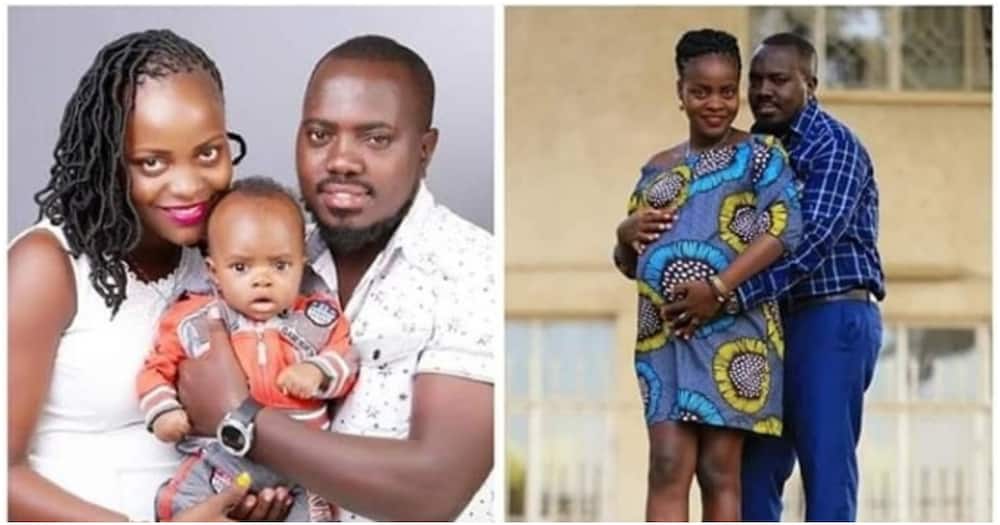 Shyne Daizy Kendy’s husband died in a road accident in June 2019. Those who knew the two say they had been married for close to seven years. Photo: Dmk Kiogora.
Source: Facebook

“The late husband’s family has sought court orders barring the hospital and Kendi from accessing the body of the deceased before issues before court are resolved.

The burial date has also been postponed contrary to what had been communicated earlier. The family has also sought to dispossess and stop any transaction involving the estate of the deceased,” read the post shared on Saturday, June 22.

According to Ombuna, the bereaved mother who TUKO.co.ke understands comes from Meru county but was married in Kisii county, has been going through hell since her husband died.

“This is very unbearable and hellish for the young mother of two, one of whom is a three-month old baby. The most outrageous claim is that she had a hand in the road accident that resulted to the unfortunate death. It is irrational to even imagine so.

This is a classical, old-book situation where in-laws always want to take over their deceased kin’s property, hook or crook, which should be strongly condemned!!” he said.

Although the court is yet to pronounce itself on the matter, a section of Kenyans on social media have come out to stand with the widow in the battle pitting her against her in-laws.

“The news about your hubby’s death was so shocking (am so sorry for the big loss) and now what I am seeing currently is frustrating,” said Aki Liz, Kendy’s friend.

Others were, however, of the view that she will never win the fight with her in-laws, arguing such cases were many in the Gusii land and the widows always lose the battle.