Construction workers at a site in Gichugu, Kirinyaga county have called for immediate deportation of a German national over racial and physical abuse.

Hinteregger Yugen who has since been arrested by officer from the Directorate of Criminal Investigations, reportedly referred to Kenyan workers as “bushmen” and “idiots”. 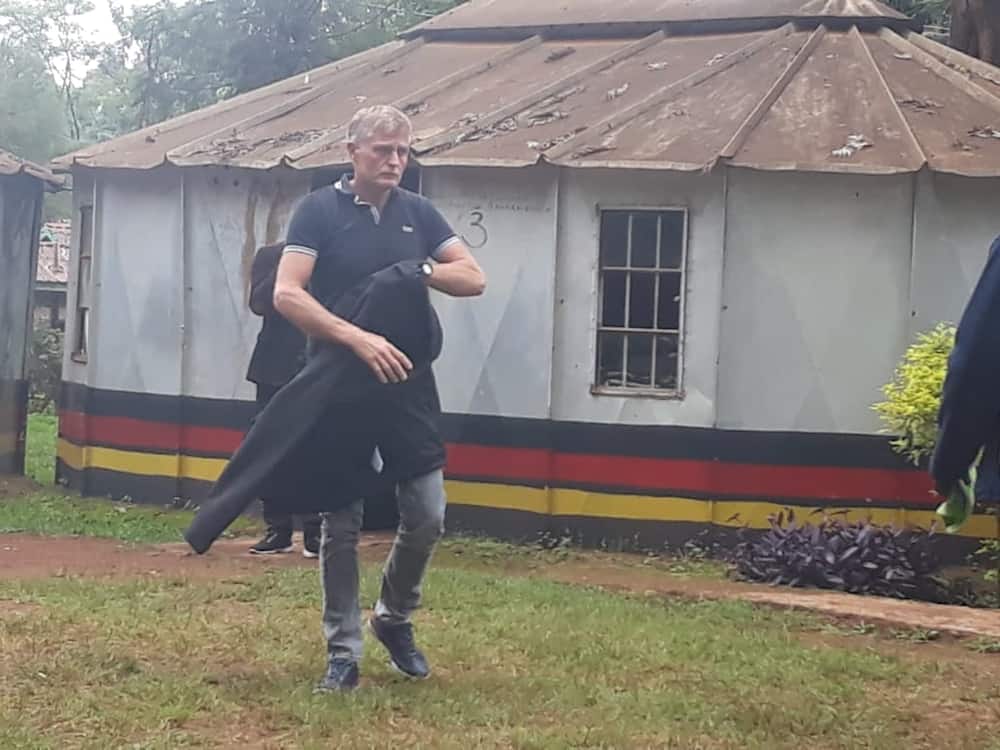 Unconfirmed reported indicated Yugen had been flown from Malawi where he faced similar accusations that saw him get banished as reported by Citizen TV.

In police statements, the labourers recounted several incidences where the 47-year-old had to sack those who dared speak out against his racial tendencies.

“Our manager Yugen is a violent person canning even aged workers. Today he threatened to beat me and after I tried pleading with him to forgive me, he got mad and threw a metallic door at me. I had to shout for help,” one of the local workers said.

Gichugu police boss Anthony Mbogo confirmed his office would investigate the matter further with a view to pressing charges or institute stern action should he be found culpable.