Nairobi Governor Mike Sonko has gifted a Buruburu woman with money following her victory in court against land grabbers.

In May, Sonko boldly confronted a group of goons who invaded a Buruburu school and church facility in attempt to forcefully evict the occupants on grounds that they irregularly acquired the land. 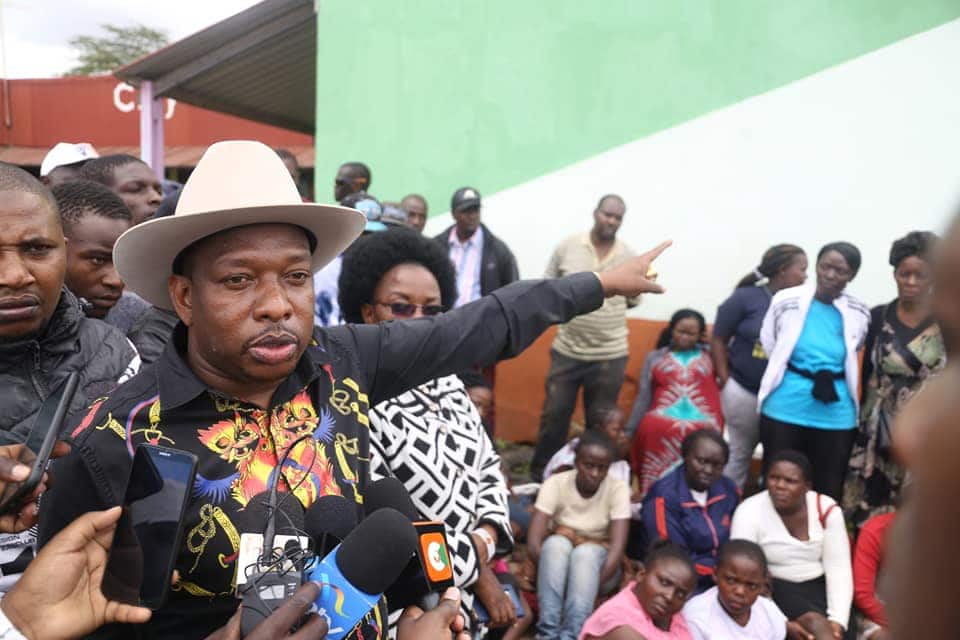 The matter turned into a court battle and on Friday, June 21, Sonko accompanied the embattled woman during the ruling at Milimani commercial court where it was established grabbers had forged her signatures with an aim of taking the property.

The governor who spoke shortly after the ruling said he would not allow cartels to continue oppressing the poor and defenseless people in Nairobi. 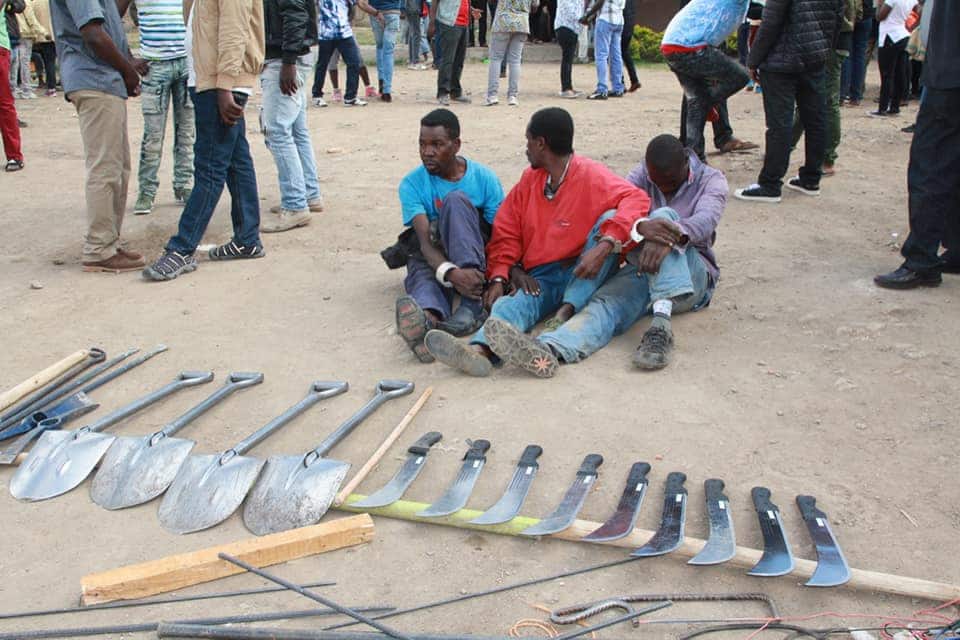 To quash the lingering claims that he was protecting the land so that he can buy it later on, Sonko removed a bundle of notes stashed in his pockets and gave it to the widow, saying he had enough properties in Nairobi and his only intention was to protect the downtrodden.

“I want to warn other land grabbers who have formed the habit of taking away parcels of land belonging to widows and other people that I will not rest until I ensure justice prevails,” he said

The governor further stated he would pursue the person who was behind the eviction attempt to ensure he pays for the damages he caused to the school and church through his goons.

The jovial woman could not help but publicly conduct prayers for Sonko, applauding him for the bold step and selfless commitment to protect the poor.

Budget: Why Treasury got it wrong on funding agriculture

Trump warns Iran of ‘obliteration’ in event of war