In the suit filed by lawyers James Orengo and Otiende Amollo, it argued that National Lands Commission (NLC) lacked powers to order KCAA to negotiate with the DP for compensation. 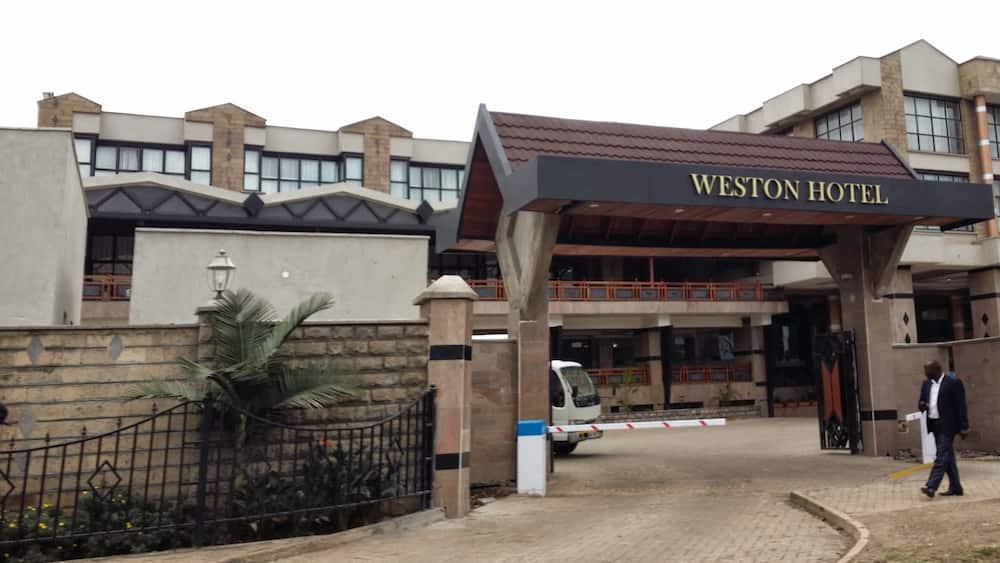 According to court papers, as reported by the Standard, KCAA said its only desire was to get back its land and not to be paid any money.

“The first respondent’s (NLC) determination further is irrational and irregular as no party pleaded for compensation. The final order also fails to account for the fixtures on the land, making the order ambiguous and absurd and incapable of implementation,” argued the lawyers.

The lawyers also argued that the determination was irrational because it deliberately turned a blind eye to the corrupt dealings by the three other respondents in the case.

“Similarly, the determination is irrational because it deliberately turned a blind eye to the corrupt dealings of other respondents instead of upholding the petitioner legitimate expectation to enforcement of its property rights, thereby setting a bad precedent that wrongfully elevates land grabbing by private entities beyond legal reproach,” they added

The KCAA Director General Gilbert Kibe said the parcel Weston sits on was public land intended for use by the Directorate of Civil Aviation (DCA) in ensuring air navigation control and safety.

Kibe accused NLC of attempting to whitewash the illegality it suffered by ordering that it must accept compensation.

Justice Benard Eboso ordered that the Weston land should not be used as security and should not be transferred to any other party while also barring NLC from evaluating the land in a bid to compensate KCAA.

This comes in the backdrop of a deal brokered by the NLC to have Ruto pay for the controversial land after it found that Weston Hotel was been built on grabbed land belonging to KCAA.

The case will be heard on July 4.

Schoolgirls who feed themselves – Daily Nation

Pain for motorists as fees triple