Ogos died on Thursday, June 20, the eve of the AFCON set to kick-off on Friday evening, June 21, in Cairo, Egypt. 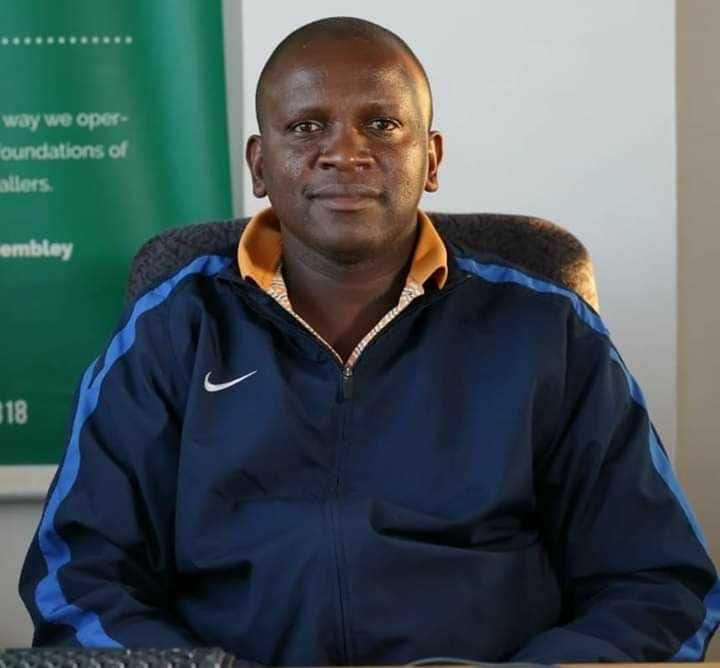 READ ALSO: AFCON 2019: 7 superb players Kenya must be wary of in group C

According to a statement from the family, Ogos had difficulties in breathing and collapsed in the bathroom.

He was rushed to hospital moments later after attempts to resuscitate him proved unsuccessful.

“It is with a heavy heart that we announce the passing on of our Communications Manager after a short illness. Our deepest condolences are with the family in this painful times,

“May his passion for football and his visions come to pass one day as we celebrate the times he spent with us and the good times we shared,”KEFWA said I’m a statement.

Ogos, who represented Kenya under the late Reinhardt Fabish, was pronounced dead a few minutes after 10pm on Thursday night on arrival at the Komarock Modern Hospital.

He was the Communications Officer at the Kenya Footballers Welfare Association (KEFWA) and an organiser of the annual football tournament-Koth Biro.

Besides playing for the Stars, the late also featured for both Utalii FC and Two Fishes FC.

How would you rate Kenya Power?