– Pharmacy and Poisons Board said a total of 76 clinics and pharmacies had been inspected by Thursday, June 20

The drug regulatory authority, Pharmacy and Poisons Board (PPB), has shut at least 30 herbal clinics and arrested 29 people in the ongoing crackdown on herbal clinics that have mushroomed across the country.

One of the health facilities that has been closed was the East and West Medical Centre-Chinese Clinic located on Ngong Road, Nairobi. 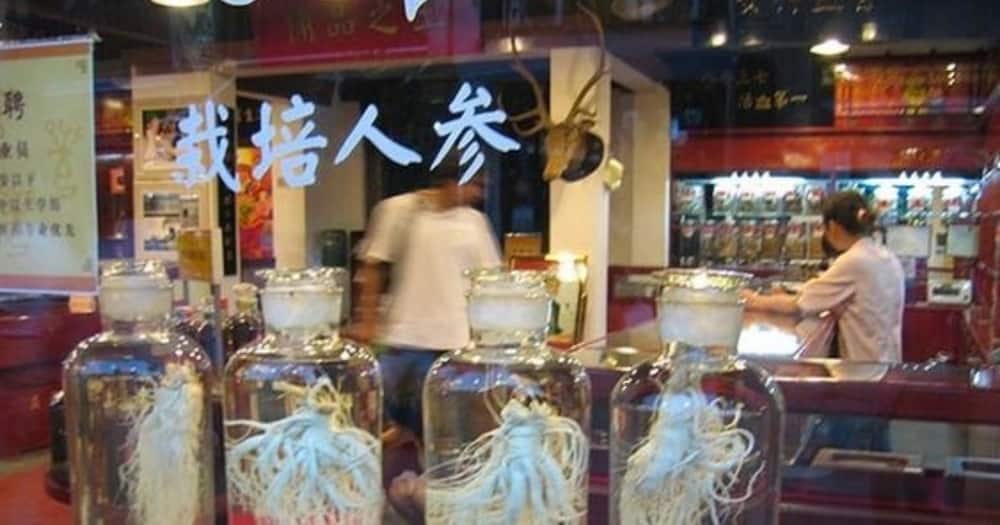 Among the herbal health facilities shut during inspection by the Poisons Board was East and West Medical Centre-Chinese Clinic on Ngong Road. Photo: Standard.
Source: UGC

The Poisons board on Thursday, June 20, confirmed the East and West Medical Centre-Chinese Clinic was shut because it did not have proper documents authorising it to operate the facility and deal with drugs in the country.

“We came across so many pharmaceutical products labeled in Chinese language. Some were not labeled and we could not tell what they were.

The import documents could not be found, so we confiscated all of them (herbal products),” the board officials told journalists following a raid on the Chinese clinic and several others.

The board confirmed a total of 76 clinics and pharmacies were inspected and persons arrested for dealing in illegal medicine during the raids have were charged.

Those being targeted in the crackdown included clinics and pharmacies that have been selling illegal and dangerous medicine to Kenyans.

READ ALSO: Kericho Governor Hawks ‘Miti Shamba’ In The US

Among the issues the inspectorates were looking for are manufacturing of medicinal substances for sale without license, supplying of poisons and sale of unlicensed drugs in Kenya.

“The seized herbal products will also be taken for analysis to check for adulteration with conventional medicines and contamination.

Kenyans are advised to seek for treatment from established mainstream healthcare facilities which stock registered products,” said the officer in charge, Good distribution Practices and Ports of Entry Dr Dominic Kariuki as quoted by the Standard.