Kenya Revenue Authority (KRA) has demanded KSh 8.59 billion withholding tax arrears from top betting firms SportPesa and Betin Kenya as the taxman moves to tighten the noose on the necks of tax evaders.

The authority also declared Safaricom as the collecting agent for Pevans East Africa and Gamcode Limited which trade under brand names SportPesa and Betin respectively. 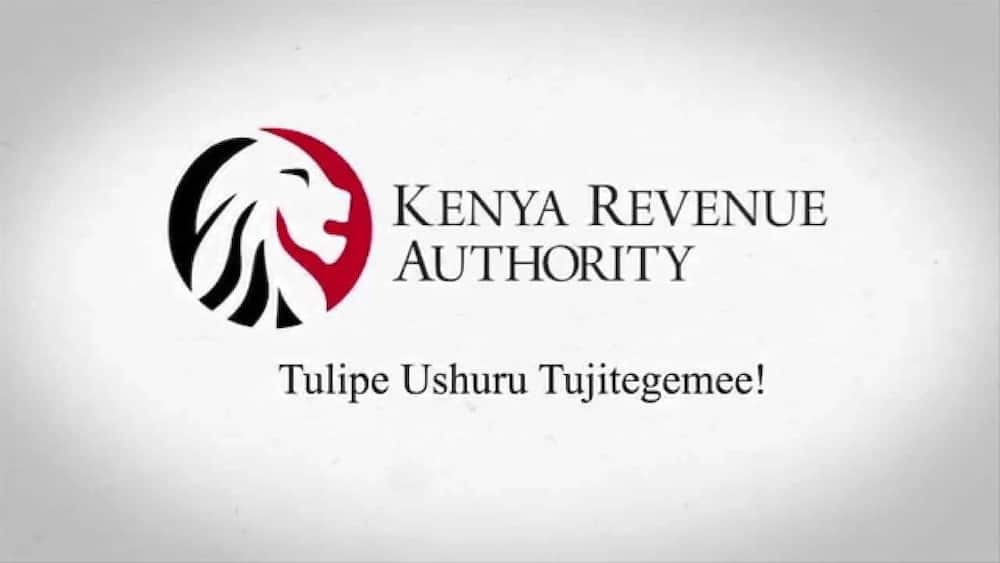 Kenya Revenue Authority demanded KSh 8.5 billion from Sportpesa and Betin this being withholding tax arrears to be paid by Safaricom, the collecting agent for the two betting firms. Photo: KRA.
Source: UGC

The taxman reportedly penned a demand letter to Safaricom in June 2019 asking the telecom giant to immediately remit KSh 8.59 billion withholding tax arrears from SportPesa and Betin being their collecting agent.

“I hereby declare you to be an agent of the above taxpayer (SportPpesa) and require you to pay the sum of KSh 3,296,532,012 being tax due by the said taxpayer,” stated KRA manager for debt enforcement, Asha Salim, as quoted by Business Daily.

Safaricom, just like like Airtel, provide the platform where customers of the betting companies can do all their transactions, deposits and withdrawals, via the e-wallet.

READ ALSO: Government to suspend licences of all betting firms in the country from July 1

The latest move by KRA comes barely a month after the taxman was given the green light by court to collect more than KSh 2.7 billion withholding tax arrears from SportPesa.

A ruling made by Milimani Commercial Courts chief magistrate Peter Gesora granted the taxman permission to collect the taxes on winnings, in this case taxes deducted from incomes or payments due to winners in sports betting.

In the landmark ruling delivered on May 23, 2019, Gesora stated the nature of sports betting was that winnings are unpredictable and a player cannot be certain on the amount they will win.

“That being the situation, it is not sound to argue that certain amount should not be collected by withholding tax agents.

Revenue collection is well regulated by statute, and by the fact that Sportpesa is a tax agent is a clear indicator that all those using its platform are obligated to pay tax on their winnings,” Gesora ruled.

The chief magistrate further noted the KRA commissioner of domestic taxes is mandated to collect taxes from sports betting firms and remit the same to the Sports, Arts and Social Development Fund as stipulated in Section 35 (1) i and 3 (h) of the Income Tax Act.

He was ruling on a 2014 case filed by one Benson Irungu against Sportpesa.

Irungu’s suit was seeking to stop the betting firm from deducting and remitting taxes arising from individual’s winnings in sports betting.