– Bad credit score has led to over 500,000 Kenyans to be blacklisted on CRB and thus cant easily access loans

Banks in Kenya may be forced to tighten the noose on customers seeking to secure loans. This is if the current default rate in the borrowing sector is anything to go by.

A freshly released review on listed commercial banks has revealed the rate of Non Performing Loans (NPL) has since 2015 increased by 4.2% and currently stands at 10.4%. 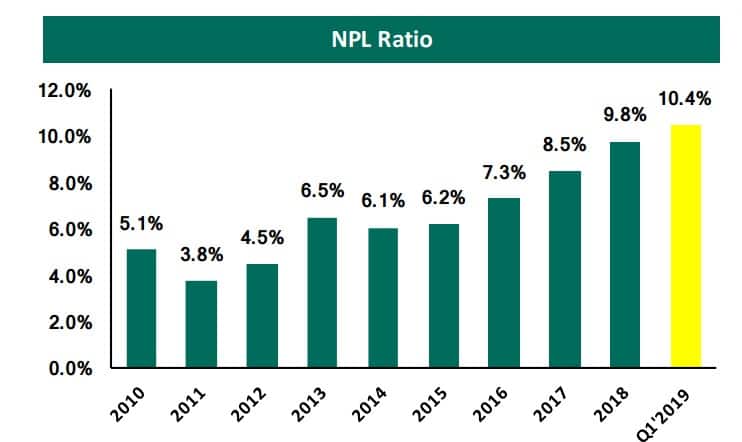 The report, covering the first quarter of 2019, expressed fear that SMEs may be among the hardest hit if banks decide to strictly lend to clients with proven abilities to service their loans.

“The increased NPLs and adoption of IFRS 9 has forced banks to adopt a more stringent risk assessment framework, to effectively reduce financial impairments and consequently the provisioning requirements required under the new reporting standard, leading to reduced credit extension,” read the study released on Monday, June 17 by Investment Company Cytonn.

High default rate in 2018 was attributed to delays in government payments and spilled over effects of 2017.

” Banks cite delays in government payments and spilled over effects of 2017 as the major reasons for the rise in NPLs, in real estate, personal and household, and real estate segments.

We expect the level of provisioning to increase going forward as banks continue to adopt IFRS 9 that requires a forward looking approach to estimate credit losses, coupled with increased provisioning for the deteriorating financial assets,” a review report released in 2018 read. 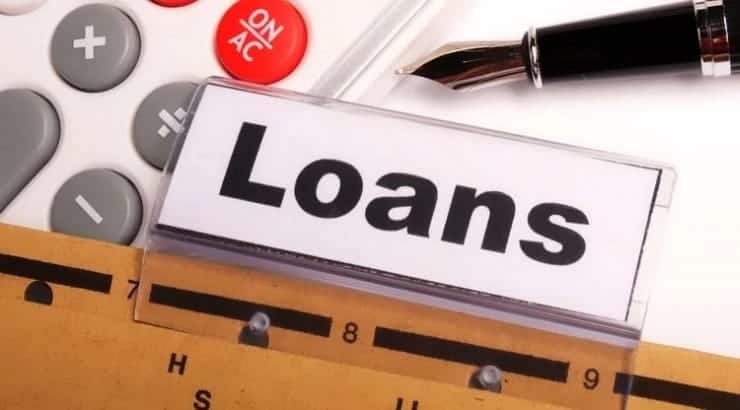 This comes hardly a week after Treasury Henry CS Henry Rotich reveled the proposed 2019/20 budget had earmarked about KSh 10 billion to pay off business entities.

The pending bills are estimated to be about KSh 300 billion.

President Uhuru Kenyatta had ealier directed all the bills be settled by county accounting officers as long the did not attract any audit queries. 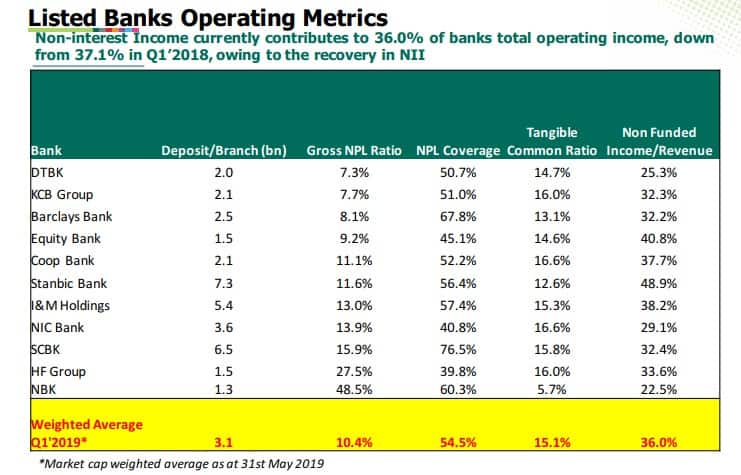 At least 500,000 Kenyans have been blacklisted by CRB after defaulting on different loans.

Quick mobile loans have been attributed to the high number of borrowers, most of whom are the youth, ending up with a stained credit score.

Latest Safaricom feature allows you to place a call without airtime