After a lengthy episode of illness in 2010, Agnes Maina was compelled to quit work at the Aga Khan University Hospital.

By then, she had served in various Nairobi based health facilities as a pharmaceutical technologist from 2001. 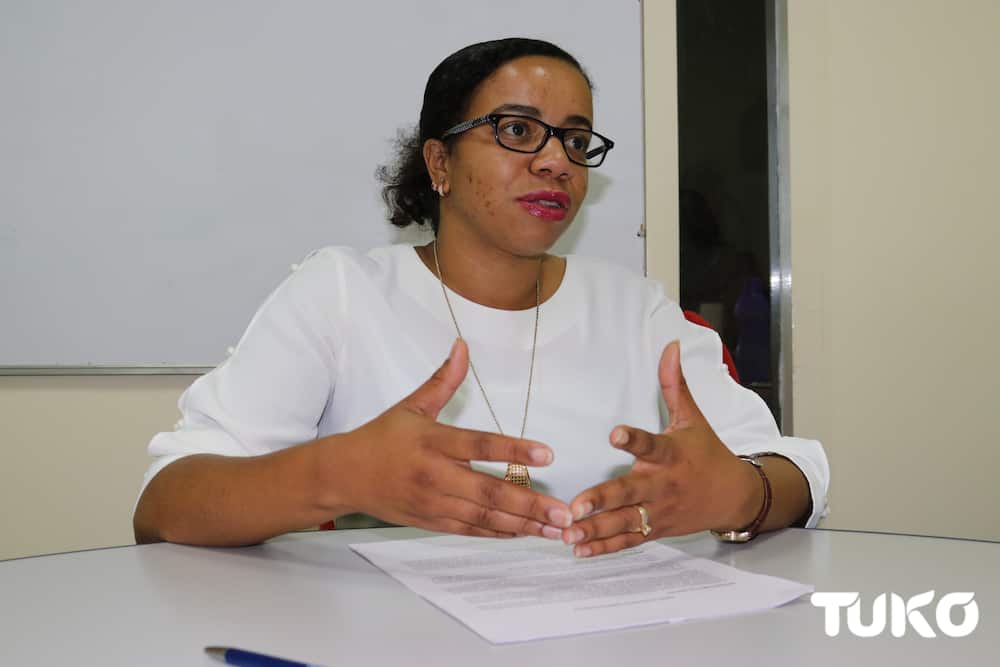 Agnes Maina Twinkle Pharmacy CEO intimated that she decided to venture into entrepreneurship in 2011 after failing to secure a job. Photo: Bebeto Ogutu
Source: Original

She graduated with a Diploma in Pharmaceutical Studies and went on to study commerce at the University of Nairobi, eventually graduating with a Master’s Degree in Business Administration in 2014.

In 2011, having successfully nursed her illness and being convinced that she had fully recovered; she decided to look for a job.

She reveals that all her attempts to reclaim her position in the medical field hit a snag.

“This caused me a lot of frustration. So I went back to my family and sought for advice. I knew that I had to find something to do,” Maina told TUKO.co.ke in an interview.

After wide consultation, she decided to venture into entrepreneurship.

The idea was conceived in 2011 but it was not birthed until 2015 and after securing necessary resources and an ideal location, that she opened a pharmacy in Upper Hill, Nairobi.

Now branded as Twinkle Pharmacy and Medical Services, the facility began its operations as a dedicated medical drugs store.

Three years after its establishment, Maina, with the help of three other co-founders: Constance, Elizabeth and Mary, have pooled resources that have seen the establishment transit from a pharmacy to a medical clinic, complete with medical consultation, a laboratory and of course the pharmacy.

“We have invested in a modern laboratory. This has given us an edge in the sector since the lab ensures that our diagnostic processes are accurate and evidence based.

We prefer diagnostic testing for decision making before prescribing so as to ensure rational drug prescribing practices. We believe that our patient’s health is our priority,” noted Maina who takes charge as the company’s CEO.

Twinkle Pharmacy has scaled up its services and apart from dispensing medicine, it also stocks kidney dialysis items and palliative care items among others.

The outfit currently has employed three people (two in the pharmacy wing and one in the lab).

It also has a team of four specialist doctors on board.

The doctors are the firm’s strategic partners who offer diverse range of care determined by their areas of specialisation. Moreover the skills mix of the directors gives the firm a competitive edge in business.

Owing to the steady growth and exemplary services offered by the pharmacy, it was recently crowned in the SME Awards as outstanding in the Professional Service Category.

“We did not envision winning in the awards bearing in mind that the business is hardly four years old. At first, I had ignored applying for nomination but did so after I saw the advert for a second time as I scrolled through the internet. And thank God we did.

The pharmacy was in conformity with all aspects judges in the awards were examining. We had all our registration, licenses and annual financial audit records in check. Additionally, we have continuously encouraged customer feedback so as to improve our services. I believe these are among factors that launched us on the victory course,” stated Maina.

She nonetheless intimates that the three years journey has not been a walk in the park.

The Kenya High alumni said that apart from capital, the business has also had to contend with high prices of drugs and medical equipment.

She further decries long turn-around time that partners, for instance insurance agencies, take to come on board.

“It takes a very long time for medical insurance firms to list a new clinic as a partner. This has seen us lose clients who wish to pay for medical services using insurance cards.

They have to seek the same services from other clinics or hospitals, further from where they were consulted by their doctor to where their insurance cards will be honored. It is never a good feeling,” explained Maina.

Among the clinic’s long term strategic plans, Maina revealed, is to open more branches in other counties, procure an ambulance to help in mobility of patients, as well as venture into provision of quality and affordable in-patient care facilities.

Brief news on farming and agribusiness in the country

Tapping technology for future of work in Kenya