A high flying politician and businessman Zedekiah Bundotich Kiprop also known as Buzeki is a man in trouble after court ordered that one of his companies be sold to recover debt of KSh 118 million he had failed to pay.

The amount was owed to Landmark Port Conveyors which moved to court after Buzeki Enterprises defaulted on settling the multi-million debt. 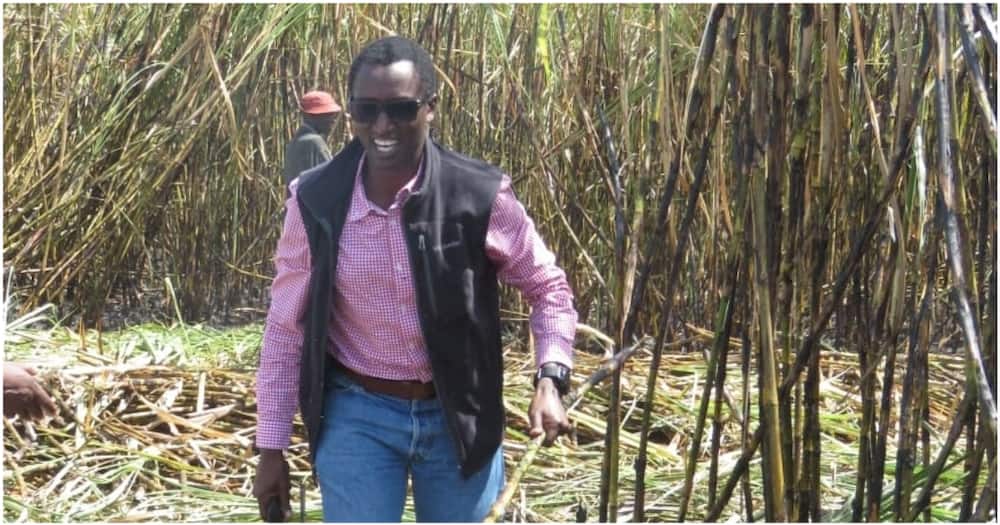 In a court ruling delivered on June 13, 2019, Justice Mbogholi Msagha gave Landmark Port Conveyors a go ahead to sell assets belonging to Buzeki Enterprises to recover the debt.

According to the ruling, Landmark Port Conveyors will collect monthly installment of KSh 3 million from the defendant, Buzeki Enterprises, until the KSh 118 million is cleared.

Court heard Buzeki Enterprises had agreed to pay the complainant’s debt by monthly installment but only a fraction of the debt had been paid as of June 2019.

Buzeki Enterprises has been fighting to save its assets from the auctioneers in a protracted legal battle that goes about five years back.

The complainant moved to court to have the defendant’s properties attached by Moran Auctioneers Company over outstanding debts.

Buzeki Enterprises managed to get temporary orders setting aside warrants and proclamation of attachment by the auctioneers.

Landmark Port Conveyors, however, had the last laugh after the defendant still failed to meet his debt obligations according to the court ruling.

The Kenyan Lady Who Married Herself – On Tuko TV

Smell the coffee in our yoghurt