About 7 police officers are feared dead following an Improvised Explosive Device (IED) attack on their vehicle in Wajir county.

Wajir County Commissioner Loyford Kibaara confirmed the incident happened on Saturday, June 15 at around 11 am but were yet to get more details as the area had poor communication network. 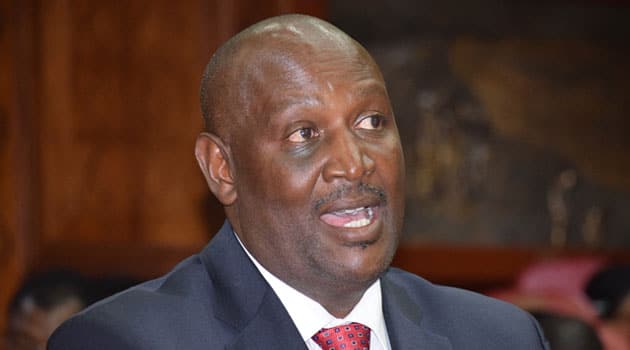 A statement from the Inspector General of Police Hillary Mutyambai confirmed 11 officers were on a patrol around the area.

The victims were aboard a police vehicle which alleged ran over the IED between Riba and Konton in Wajir East.

Unconfirmed report showed one officer survived, albeit with serious injuries while others could not be accounted for.

The officers had left Khorof Harar in the morning.

A contingent of security personnel have been dispatched to Wajir East to continue with operation and flush out suspected assailants.