Deputy President William Ruto has offered a job to Governor John Lonyangapuo’s jobless critic who he described as short, fat and round that you could not decipher his stomach from his back.

A couple of weeks ago, the West Pokot county chief became the subject of online entertainment after a video of him making fan of his ”fat” critic and former MCA aspirant made it to the interwebs.

“Kijana fupi, amenona, round, huwezi jua tumbo ni wapi na mgongo ni wapi. Hana kazi, hana kazi” said the governor in the viral video. (A short young man, very fat and round, you can not tell where his stomach is or his back. He is jobless.)

So viral was the video that it caught the attention of President Uhuru Kenyatta who at one point burst into laughter after meeting the governor at former president Daniel Moi’s Kabarak home.

Lonyangapuo’s greatest political headache, Dennis Ruto Kapchok, is now set to receive a plum appointment after Ruto assured the residents he will get him a job to keep him busy so that he stops opposing government development projects. 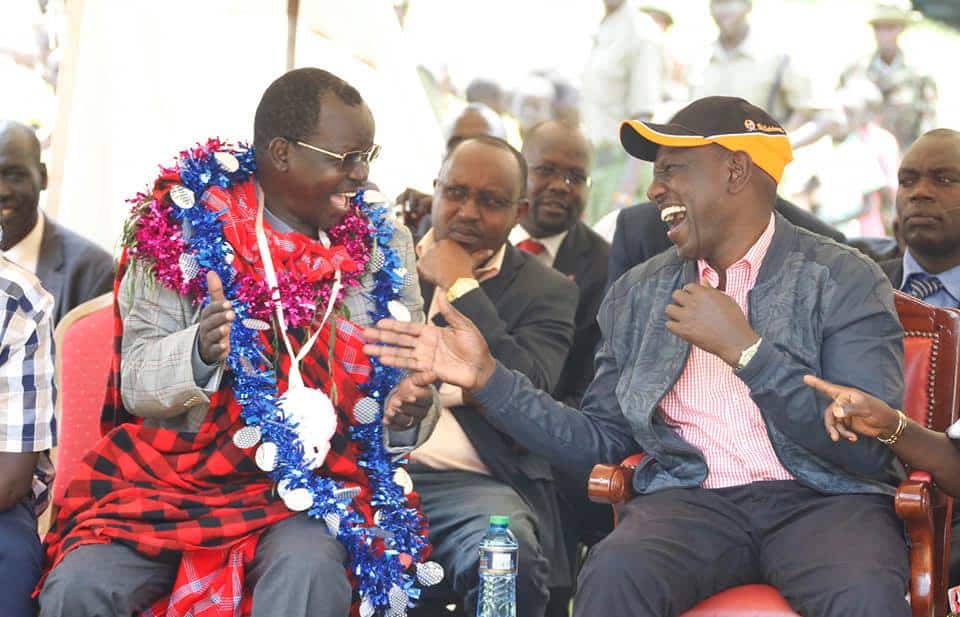 READ ALSO: Baby born on train to get 25 years of free rail travel

Speaking in West Pokot county where he launched school infrastructure projects on Friday, June 13, the number two in government said Mulmulwas should be very careful in opposing projects.

“Mulmulwas will get a job, but, he should stop opposing government projects. His work is not about blocking construction of sewage systems, that is not a job but nonsense. If he needs a job let him look for one and I will help him get one, but, he should be very careful,” said the DP.

Kapchok who resurfaced in the wake of the viral slur fully embraced the negative description and formed a union dubbed Mulumulwas Movement to fight Lonyangapuo’s idelogies.

“We have started what we are calling Mulumulwas Movement that will roll him out of office if he is not careful,” he said.

Macadamia: Money maker of the moment

Why Nairobi won’t get a substantive governor soon