– Uganda followed closely at third place, then Rwanda which is a relatively smaller economy compared to the top three

Kenya’s national budget for the financial year 2019-2020 tabled on Thursday, June 13, afternoon has once again exceeded that of Tanzania, Uganda and Rwanda all put together.

All the four East African countries read their budgets on Thursday with Tanzania’s minister of finance Philip Mpango tabling the region’s second most expensive budget of KSh 1.43 trillion (TZS 33.1 trillion). 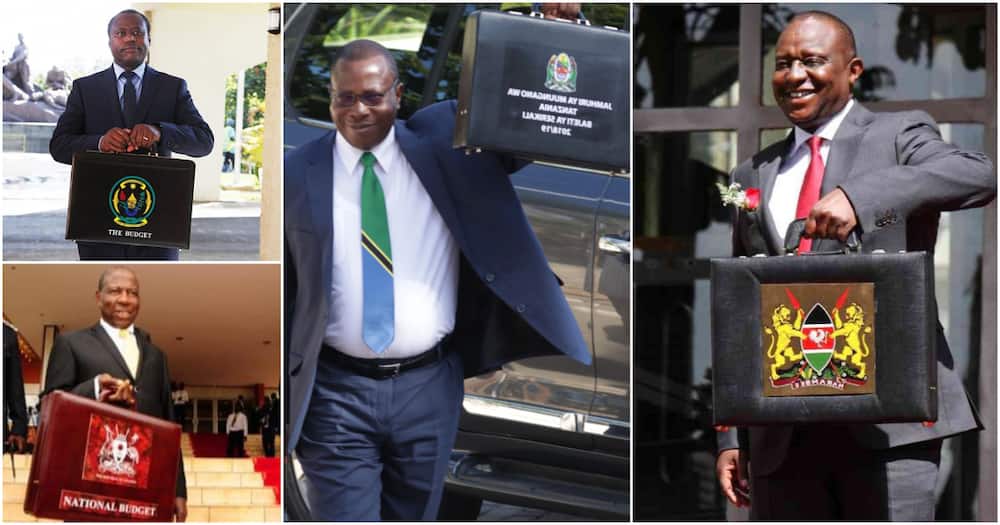 Tanzania’s budget in 2019/20 FY was slightly lower compared to KSh 1.45 trillion read in the previous FY.

The same was the case with Kenya which also saw a slight decrease in its national spending as compared to KSh 3.07 trillion read in the 2018/19 FY.

The opposite was seen in Uganda which increased its spending from KSh 860 billion in 2018/19 FY to KSh 1.08 trillion.

Rwanda equally saw its budget increase to KSh 316 billion in 2019/20 FY from KSh 287 billion in the previous fiscal year.

In terms of priority areas in the 2019/20 budgets, Kenya focused on creating jobs, transforming lives and harnessing the Big Four agenda.

Tanzania’s budget theme was to “build an industrial economy that will stimulate employment and sustainable social welfare”.

Uganda focused on industrialisation for job creation and shared prosperity.

Queries over legality of Rotich budget