Nakuru-based lawyer Kipkoech Ng’etich has set his eyes on tea business and he does it with passion that one would think he gets his daily bread from it, but wait until he opens up.

Ng’etich, was branded as the tea ambassador after he developed the habit of gifting his friends and clients with a packet of tea, of course without expecting anything back. 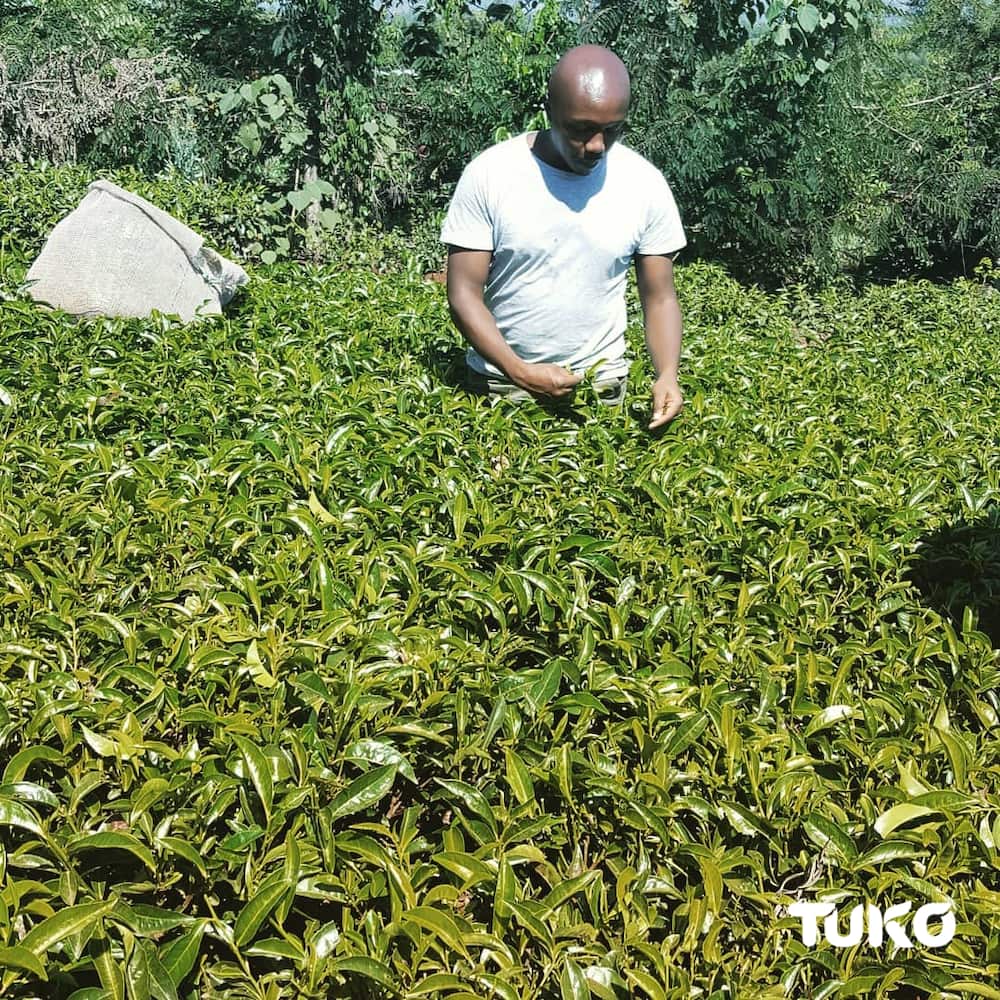 Speaking to TUKO.co.ke on Friday, June 7, the young lawyer revealed he spend KSh 20, 000 every month on buying the packets of tea leaves which he later distributes generously.

“I only use KSh 20, 000 a month, purchase several packets which I will share with friends, back at home and even while outside the country,” said the lawyer

The generous lawyer smiles as he hands over the packet, and the the only he requires from the people gifts the tea leaves is, just a pose for a photo that he will later share with his friends. 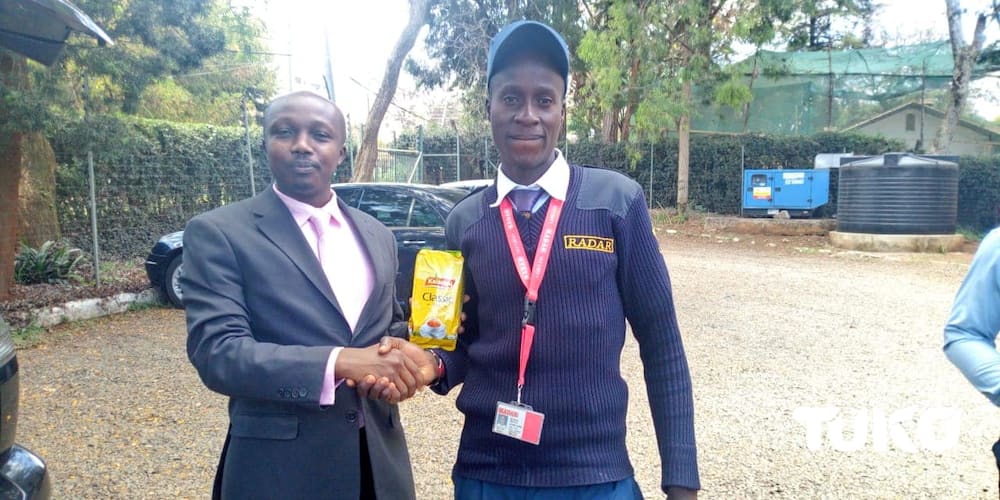 Patriotism? asked why he decided to be gifting tealeaves worth the amount every month, Ngetich simply said he was on a mission to promote local brands.

Those who visit his office not only get legal assistance but also get to share a cup of tea with the lawyer who said he wants to market Kenyan tea beyond the borders.

In one of his photos, the lawyer is seen with his associate Gordon Ogola presenting tea to staffs of Hurford, Cumbria University and Karen of Ibis Hotel Carlisle during a trip to the United Kingdom. 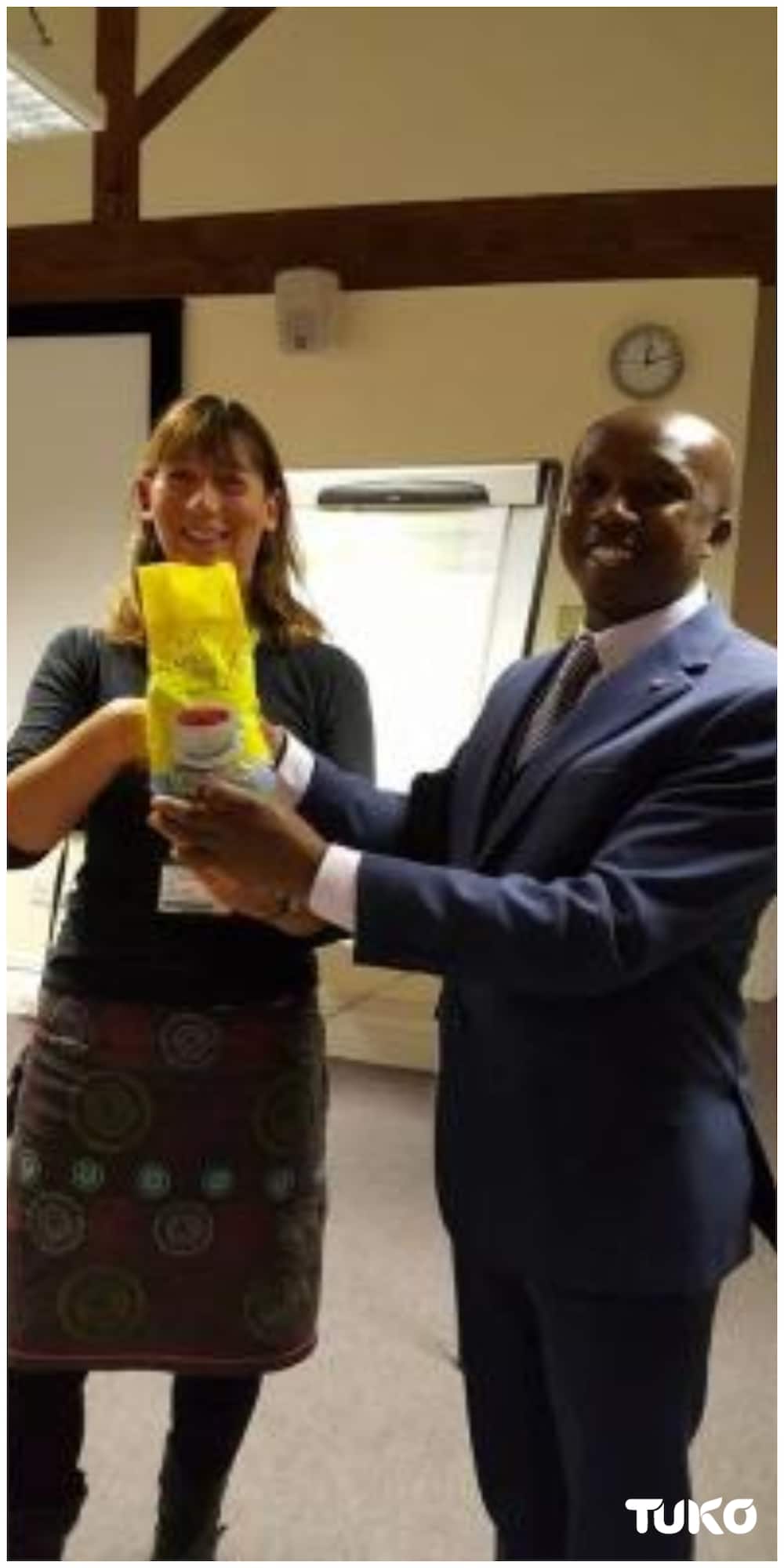 According to Kipkoech, nobody pays him to do what he does, rather does it for the love of his country.

“Whenever I go out to meet friends I carry some packs, I also carry with me tea while outside the country,” he said.

He says he is not tired and will not get tired of what he is doing anytime soon while adding that it is through such acts that people will get to show the love for their country.

Loan defaulters to get notice before blacklisting

2019 Eisenhower Fellowships to be held in Kigali