Controversial Pastor Gilbert Deya has opened up on his sex life while living in the United Kingdom and his marriage which has since hit rock bottom.

Deya who now pleads innocence, has pointed an accusing finger at his wife, Mary Deya, for all the troubles he went through including being sentenced. 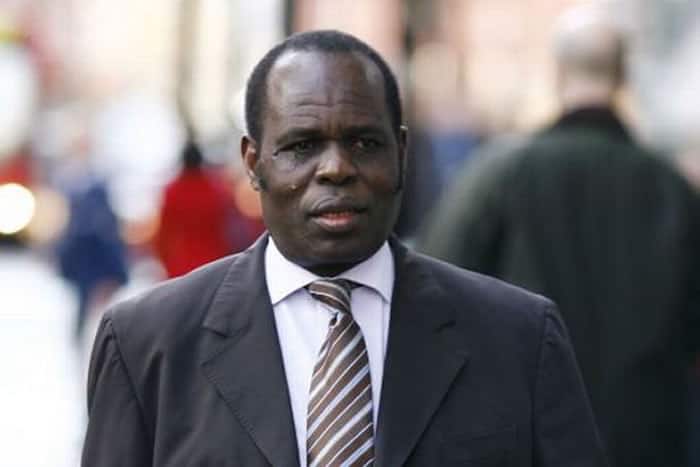 Deya who now pleads innocence, has pointed an accusing finger at his wife, Mary Deya, for all the troubles he went through including being sentenced. Photo: Daily Nation
Source: Twitter

Speaking to The Standard, the once influential pastor revealed he was forced to seek the services of other women while living in the United Kingdom owing to his long distance marriage.

“When I was in England, I have stayed there for 15 years, am a human being I could not stay without having a woman because that would give me prostrate cancer, ” said Deya.

The 66-year-old pastor also accused his wife of having cheated on him to an extent she conceived and gave birth to a baby at the Kenyatta National Hospital (KNH).

“She even got pregnant and delivered a baby when I was in London. She cheated on me. How can I be responsible for something that happened in Kenya when I was in the UK,” added Deya.

Deya, however, noted he does not blame his wife for not being faithful to him since he had been out of the country for 15 years and that was straining their marriage.

“A woman can not give birth to a child without a husband, we never had a miracle baby, so the word cheated can be the correct one, but then there is one thing you need to understand,” said deya

“I was not in the country and that one I can not complain against that… so am not accusing her on that but that baby is not mine,” he added.

The controversial pastor has since been divorced from the woman he married when he was only 22 while she was 14 claiming he had been away for long and that he was not faithful.

Deya was extradited on August 8, 2017, and after cooling his horses behind bars for ten months at Kamiti Maximum Prison, he was released on a KSh 10 million bond.

It had taken the government 12 years to have Deya face trial but he fought extradition fearing he would be tortured and sentenced to death.

He had been charged with five counts of stealing five underage children within five years from a house in Nairobi’s Mountain View Estate.

“I have never been part of the miracle baby saga. My wife was in Nairobi, I was in London. She told me that he had miracle babies. I was not there to see or prove if it was true,” said Deya.

Henry Rotich: I’ll fund this Budget through taxes and debt