Deputy President William Ruto has ordered for investigations into the killing of a 7-year-old boy who was hit by one of the cars in his convoy during his Busia tour.

According to Ruto who sent a condolence message to the father of the minor, the incident was unfortunate and the class one pupil did not deserve to die in such a manner. 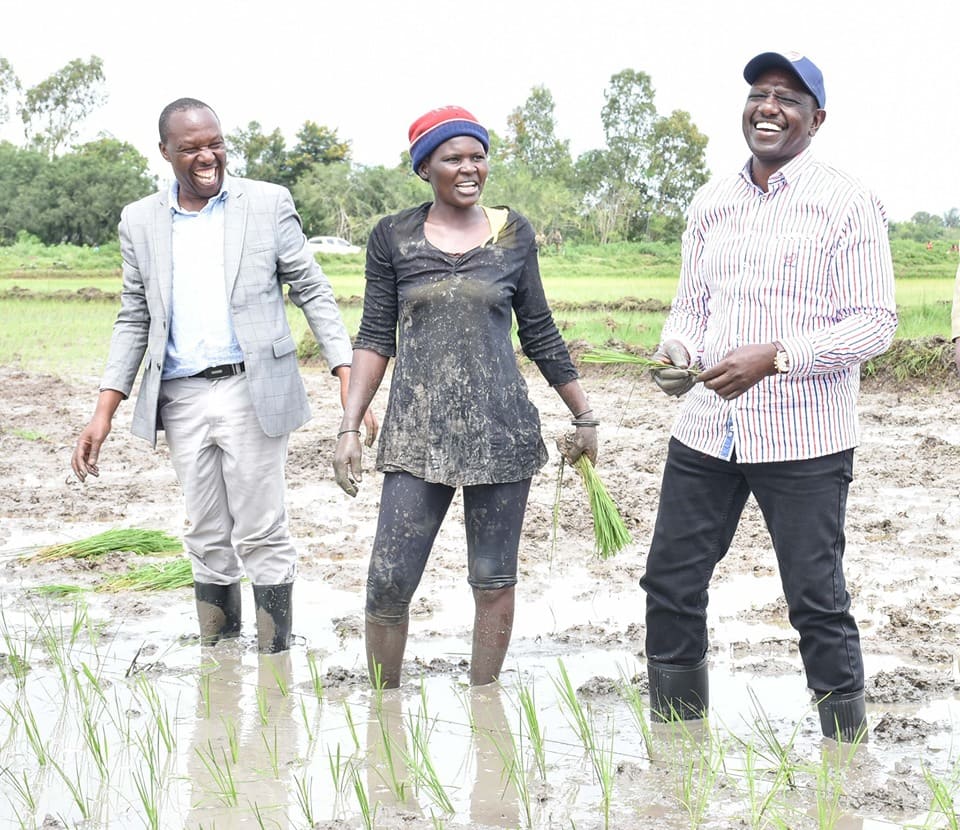 READ ALSO: Arsenal release Petr Cech and 6 other players after expiration of contract

The DP who reportedly called the father of the boy, Felix Mambala, on Saturday, June 7, promised to cater for the funeral expenses and other family needs, Citizen reported.

“The deputy president called the area OCPD, and asked him to pass the phone to me. he told me to take heart, promising to look into my family’s welfare. He also promised to foot all the funeral expenses,” said Mambala

“The DP has ordered the investigating officers to probe Sidney’s death, since he believes the boy did not deserve to die in such a manner,” said Talam in Budalangi

The boy was hit while the DP was leaving Busia county where he launched a multi-billion irrigation scheme in Budalangi.

Ruto was accompanied by politicians from the county during launch of KSh 5.8 billion 10,000-acre Lower Nzoia Irrigation Project.

According to autopsy report released by Busia County Referral Hospital the minor died from excessive bleeding into his left lung.

Sonko vs Passaris I Tuko TV