Real estate giant Suraya Property Group has secured an accumulative loan of KSh 1.6 billion from four local lenders, money that will enable the company finish a number of its mega projects which have stalled for years. 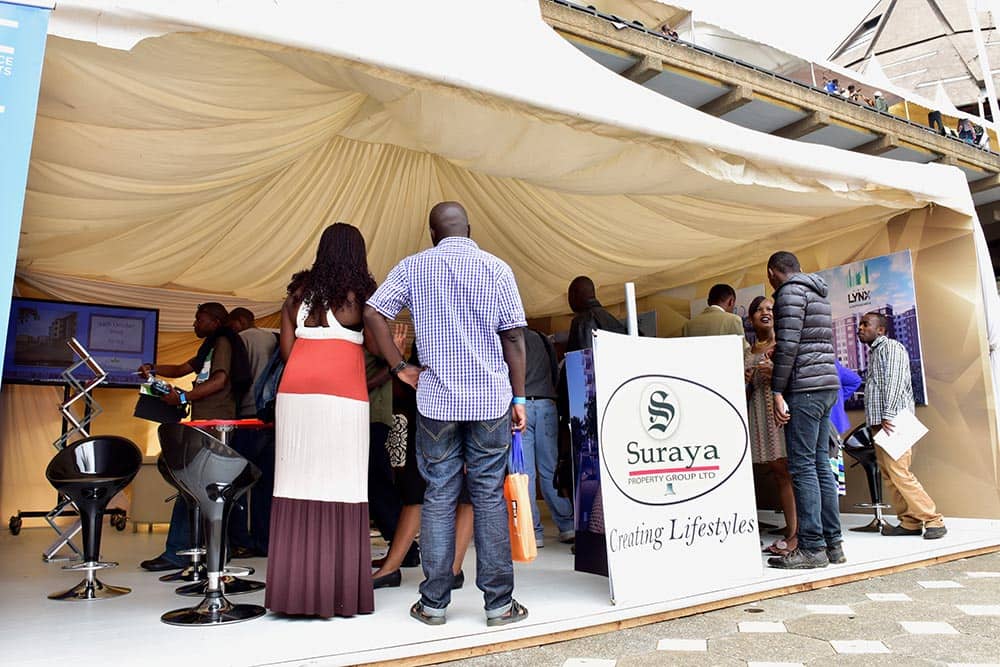 Suraya Property Group has in the recent past been hitting headlines for the wrong reasons why frustrated customers accusing the firm of failing to deliver after taking their money. Photo: Makao Bora.
Source: UGC

In a statement sent to newsrooms on Monday, June 10, Suraya disclosed it received a KSh 700 million shot in the arm from DTB and will use the fund to finance Lavington Development and Terraces made up of 133 units comprised four, three and two-bedroom apartments.

National Bank offered to refinance the Ngong-based Lynx project comprised of one and two-bedroom apartments which will gobble up about KSh 600 million to complete.

Another KSh 130 million came from Co-operative Bank of Kenya for phase two of Encasa sitting on a 12.5 acres with a total of 625 apartments along Mombasa Road, behind Mlolongo.

“The funding comes as a relief to the company and buyers who have already waited for their units for close to a year.

The delays caused in completing the projects in their entirety are regrettable and our team has been in constant contact with our clients on email and phone regarding any issue,” said Suraya Property Group CEO Peter Muraya.

Muraya added each of the lenders had undertaken to ensure every project they had financed is completed without further delays.

The property developer revealed it had been in negotiation for the additional funds with each of the lenders at different times since October 2018.

“We are now fully back on track to finish five out of the nine pending developments with the new funds. Suraya remains committed to complete all the remaining projects.

Our promise to all our clients is that we are working tirelessly to raise funds both locally and internationally for Lynx at Muchai Drive, Lynx at Royal, Classix at Fourways and The falls at Riverside,” said Muraya.

Suraya has in the recent months been hitting headlines for all the wrong reasons, with a good number of its customers lamenting over millions of losses they suffered after the company failed to deliver on time.

A series of damning local media reports painted a picture of how unsuspecting customers were duped into putting their millions in off-plan investments only for the projects to stall.

Some of the aggrieved investors accused Suraya of delaying their projects for years and not communicating to them when they raised concerns and despite numerous attempts to find out what the problem was.

Feeling increasingly frustrated by lack of response from the developer, the investors decided to raise the matter with the Directorate of Criminal Investigations (DCI).

Hopefully, the financial backing from the banks will help Suraya sort out the issues it had with the aggrieved investors.

Jamal Roho Safi Forced To Run Away As...