Harambee Stars head coach Sebastien Migne has released his final 23-man African Cup of Nations squad that will represent the country in Egypt.

The team has been camping in France and played a friendly match against Madagascar last Friday registering a 1-0 win. 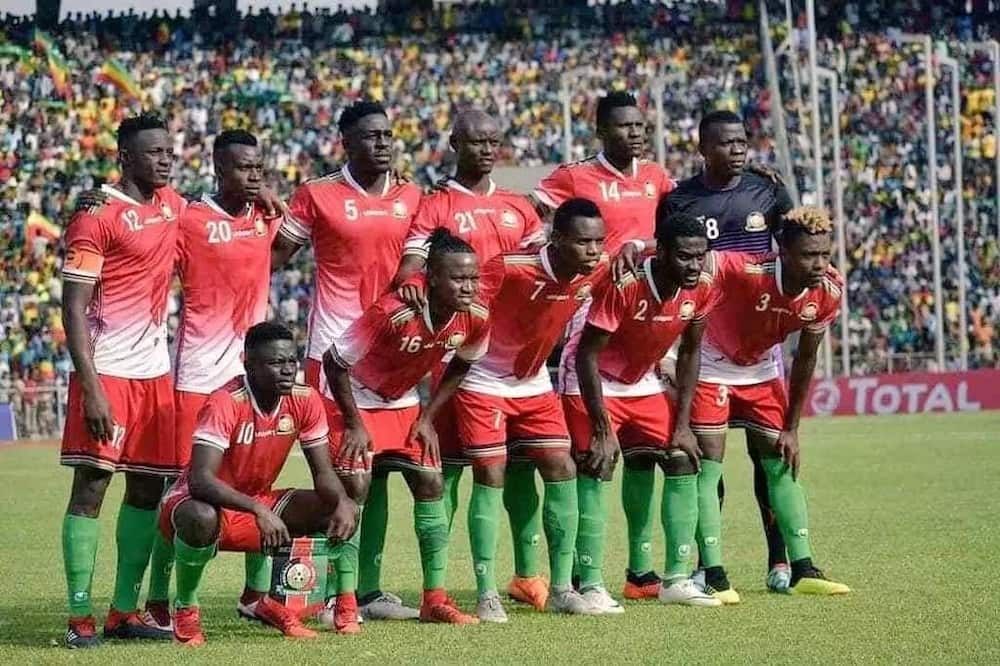 The team has been camping in France and played a friendly match against Madagascar last Friday registering a 1-0 win.
Source: Getty Images

Migne had traveled with 27 players to France and he has now parted ways with four of them.

Among those dropped is out of form center-back Brian Mandela who was on Monday ruled out with a knee injury.

Sweden based attacker Chris Mbamba will also have to wait longer for his debut after he was axed due to injury.

Zesco United midfielder Teddy Akumu is the surprise omission in the list but with coach Migne preferring a Victor Wanyama-Denis Odhiambo partnership in midfield, Akumu has been deemed surplus to requirements.

Tanzania suspends conversion of Kenyan Currency in their banking sector