Nairobi Governor Mike Sonko has written a demand letter to Radio Africa group threatening to sue The Star newspaper over a story exposing his HIV status.

In the letter dated Friday, July 7, Sonko through his lawyer Cecil Miller has accused the daily publication for maliciously stating he was HIV positive thus immoral. 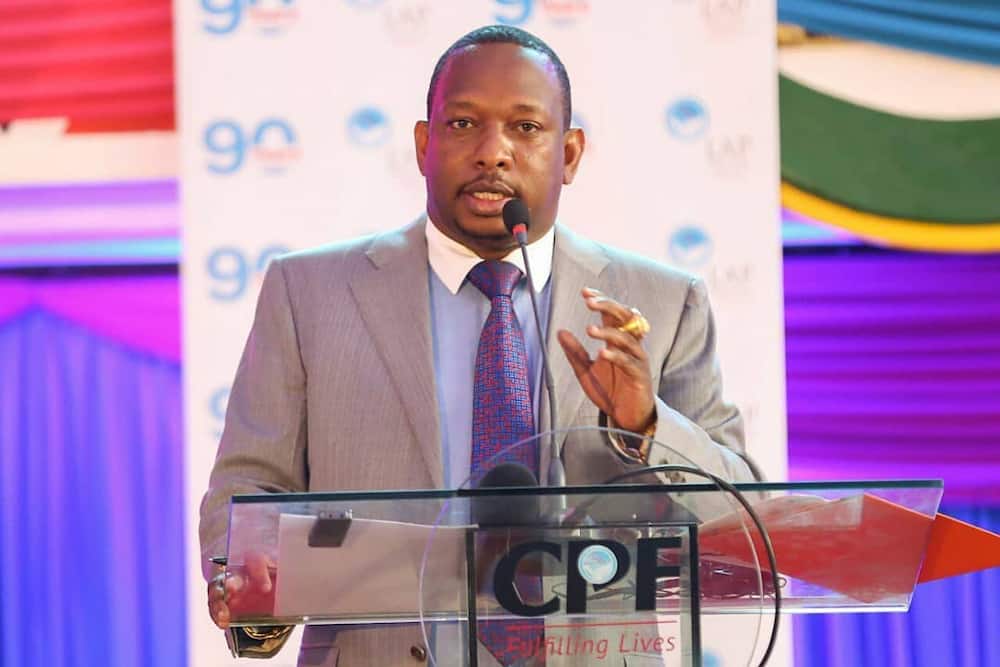 The explosive story claimed Mike Sonko applied for review of his sentence after it emerged he was HIV positive. Photo: Mike Sonko/ Facebook
Source: Facebook

The county chief has compelled the newspaper to apologise within three days or face a defamation suit.

“Your said malicious and spiteful statements were published without inquiring into the truth. The said publication has inflicted great prejudice and to and has caused our client extreme damage to his otherwise good reputation as elected governor of Nairobi,” read the letter by Miller.

He said the article titled how HIV report helped Sonko out of Kamiti prison not only showed the governor was an immoral person suffering from AIDS but portrayed him as a fugitive who had escaped from lawful custody thus unfit to hold public office.

“The said publication has brought our client to public ridicule, scandal as the statements were understood by Kenyans that our client is fugitive not fit to be a leader holding public office, immoral person infected with HIV virus and suffering from AIDS and our client is an escaped convicted criminal who should not be trusted by right thinking Kenyans especially Nairobi,” the demand letter stated.

Sonko’s lawyer accused the newspaper of knowing the statements in the story were false and not deserving attention but went ahead to recklessly publish it.

“In consequence we are instructed to demand for an apology and retraction of your said defamatory statements. The publication should be in words acceptable to our client and given similar prominence as of the publication complained of,” Miller stated.